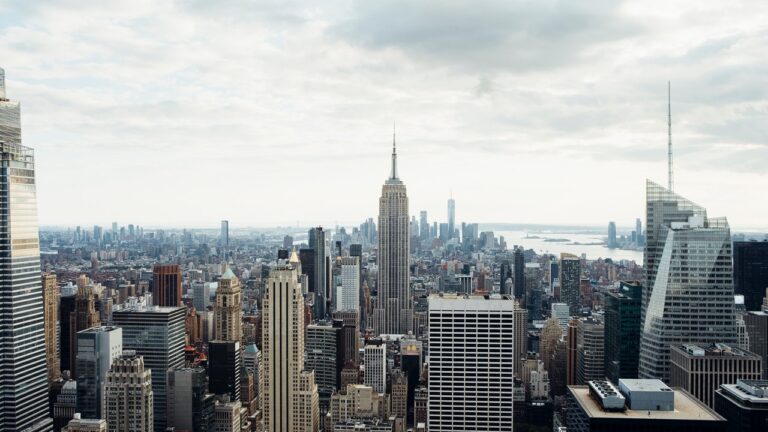 When it comes to fashion, ties are one of those wardrobe staples that seem to withstand the test of time and never really go out of style. This isn’t surprising given that the neck tie has been around since the 1600s, when lace ‘cravats’ – knotted neckerchiefs worn by Croatian mercenaries – became popular in Europe and were picked up by Parisians to be worn as a fashion item. Many years later we still find them sold on the UK high streets as a popular accessory for both men and women.

The enduring appeal of the tie

During the industrial revolution, the tie shifted from a flamboyant fashion accessory to a work necessity and the necktie as we know it today. By the mid-eighteenth century, Britain was a leading commercial nation and the tie became an important part of a working uniform. Moving through the 20th century, the tie not only became a symbol of working culture, but also an important part of military uniform, particularly during the First and Second World Wars when military honours and stripes were woven into the tie to show a ranking or regiment, as they still are today.

Symbolising both tradition and individuality

Ties have also long been a traditional part of school uniform here in the UK, indicating a particular school, year group or house. Uniform is thought by many headteachers to strengthen a school’s ethos, the sense of community and even possibly the behaviour of the pupils!

Interestingly enough, in the 1950s, the tie was used to break with such uniformity and express individuality, be it through snazzy designs and new shapes, such as the famous ‘Kipper’ tie in the ‘60s, paisley patterns in the ‘70s or the novelty, kitsch designs of the ‘80s and ‘90s. There’s no denying that ties have become a staple part of our present-day wardrobe, from workwear to wedding wear, evening wear, or just every-day wear should we so wish.

Even with today’s changes in working patterns and fashion fads, the tie has never really stopped serving two important purposes – providing both a uniform look, when required, or a fashion statement if so desired. And these days, anything goes! The world really is your oyster when it comes to choosing a pattern to create a bespoke piece of neckwear, from traditional stripes, to bright patterns, humorous motifs or club ties with a specific crest to signify a particular group or organisation. Whichever you go for, a tie is sure to create the perfect finish to your outfit. 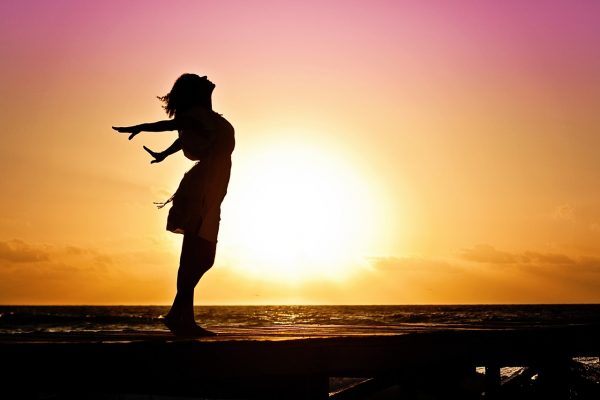 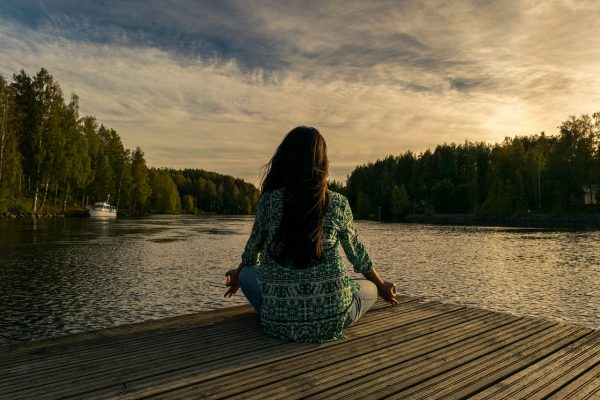 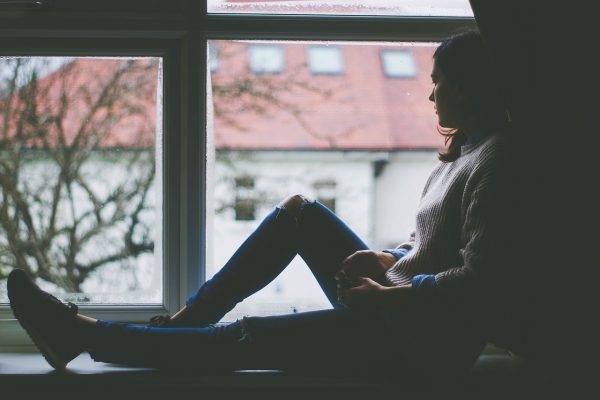 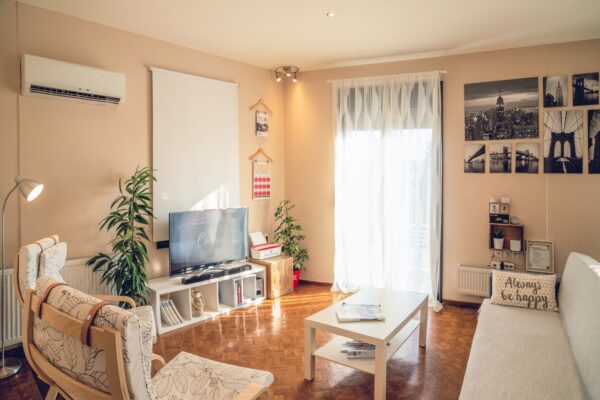