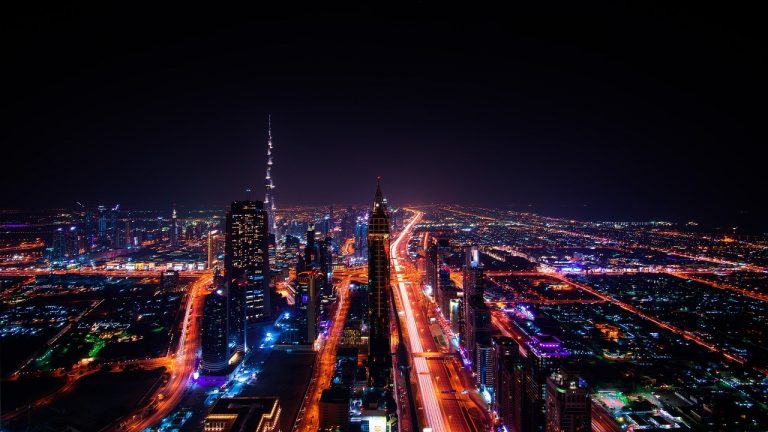 For decades, the assumption has been that living in a city is a detriment to your health. Skeptics ask why anyone would choose to live in a crowded, noisy urban environment when you could escape all that in the suburbs. The suburbs can be an attractive offer for many but it may not be as good for your overall health as you may have been led to believe.

City folk tend to walk more often due to the proximity of places in urban areas. Most of your daily destinations are within walking distance, something that cannot be said about the suburbs. This increase in physical activity leads to lower rates of obesity in areas with higher population density, i.e. cities. Suburbia has the disadvantage of urban sprawl where the proximity of places forces people to drive more often.

Based upon the findings from the study, the effects of urban living isn’t as harmful as the consensus would have you believe. For more details on how living in a city can be part of a healthy lifestyle, check out the infographic below! 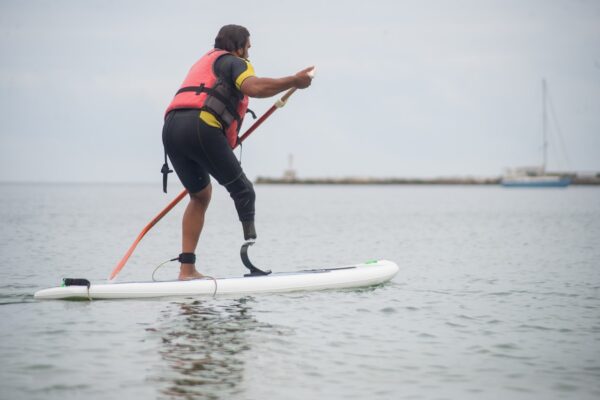 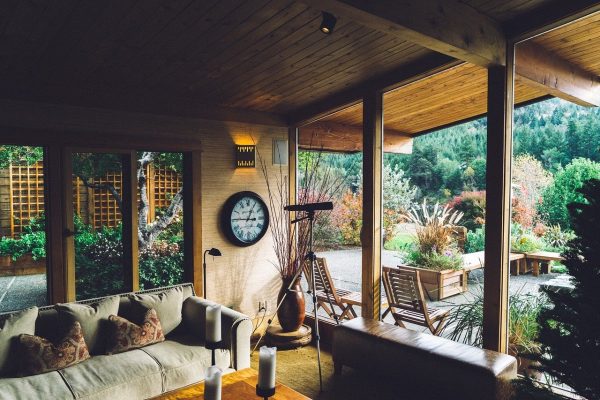 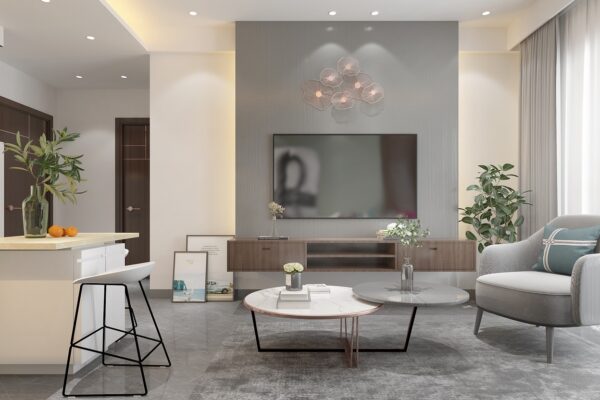 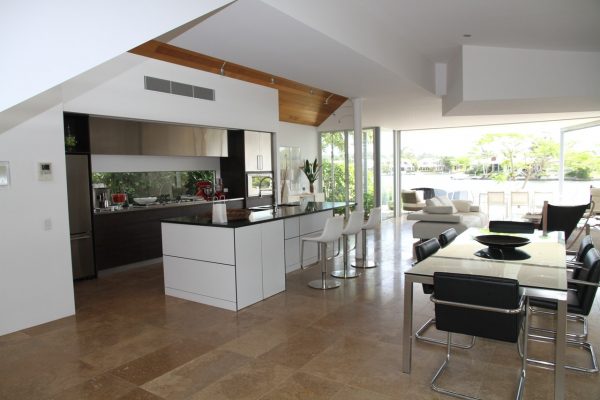