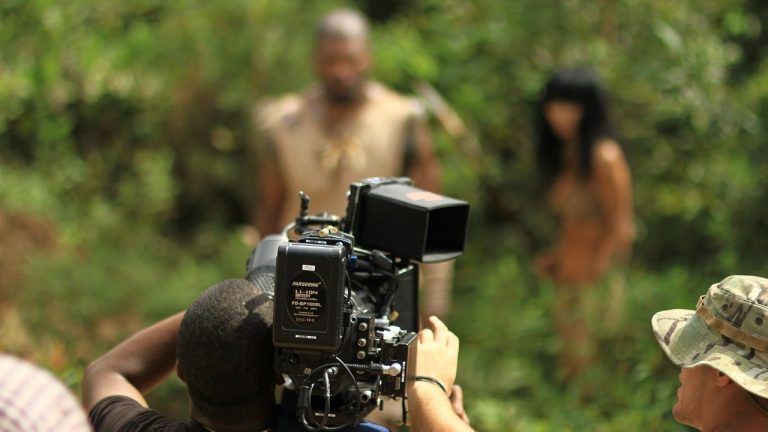 Being a successful actor is an extremely challenging prospect. Roles only last for short periods of time, meaning that you have to constantly audition for new roles. In order to get these roles, you’re going to need to be constantly on the top of your game. Even if you are, there’s no guarantee that you’ll be consistently getting roles and jobs. As a result, there may be long periods of time where you have no work or income. While this may be a scary prospect, there are actors that make the career work and have been successful. L.A performers and MA actors alike have found ways to be successful in acting. So how do you know if you are cut out for show businesses? Do you have what it takes to be an actor?

The most obvious thing you’ll need to make it as an actor is acting skill. You could be the most hard-working actor out there, but if you aren’t reasonably skilled then you’ll hardly ever land any roles. The truth is, there are a lot of very talented actors out there competing for auditions and roles. While the saying “hard work beats talent” may ring true, you need to at least have some talent in order to make it in show business. If you’re an extremely talented actor, then you likely have what it takes to make it, you’ll just need to put in the time and dedication to succeed. However, if you’re out there looking to improve your acting skills, it would be advisable to join acting courses offered by training institutes like ActUpNorth (actupnorth.com) or similar others.

Another important part of being successful as an actor is the experience you have acquired. How many roles have you had before? How many auditions have you secured? Experience is always crucial in every industry, but it is especially important in the acting world. Performing on stage allows you to get used to acting in front of a crowd, something that can help combat things like stage fright and anxiety. In addition, past roles can allow you to network with directors, producers, and other actors. These people can help you get new roles and can be very important in giving you feedback that will help you improve as a performer. If you’re someone with lots of acting experience and connections then you’re well set up to have a successful career. If you don’t have a lot of acting experience, then you best start acquiring some or you’ll likely be required to switch careers.

Being successful in any kind of career takes dedication to some extent. However, this is especially true in the acting world. Actors are required to spend long hours every day studying lines and rehearsing their skills. They also need to do things like costume fittings, learn stage movements, and take care of their body so they don’t miss any time off. Doing all of these things for a career is exhausting and requires a lot of dedication in order to stay on top of. As a result, if you aren’t dedicated, then you likely won’t make it as an actor.

If you want to be a successful actor then you’re going to have to be quite resilient. No matter how talented you are, you’ll likely receive several rejections throughout your acting career. Obviously not getting the role you auditioned for is disheartening, but if you dwell on it too long you’ll never be successful in the acting world. If you want to make it as an actor you’ll need to be resilient and search for the positives in rejections. Instead of dreading the failure, look for ways you can improve, and use the rejection to motivate yourself to be even better for the next audition. 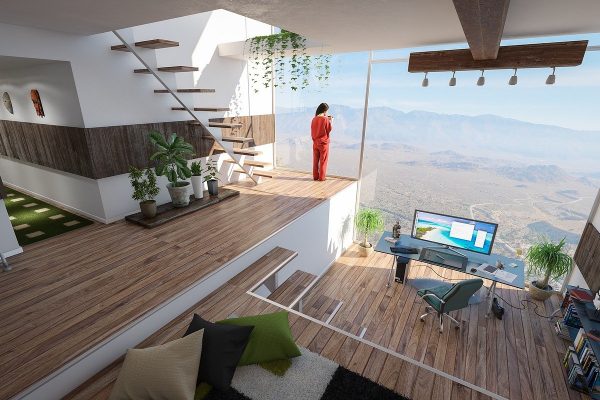 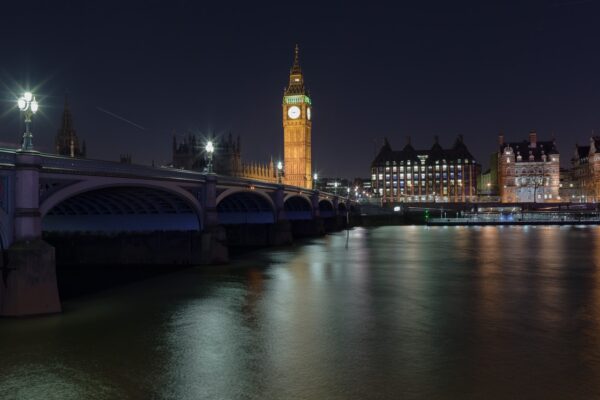 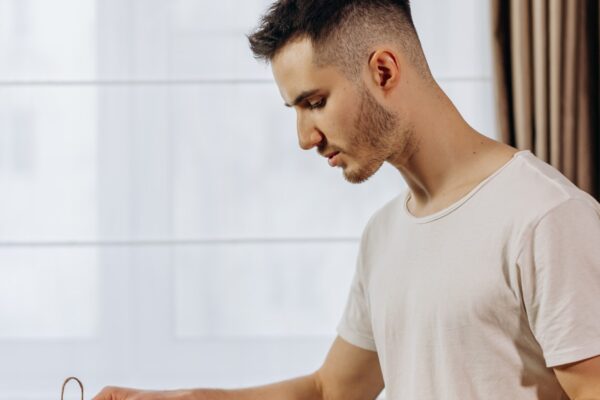